Skip to content
<
At the Shanghai Auto Show in 2017, heavy-duty trucks with the theme of â€œdiffuse powerâ€ were launched at the Jiangling booth, and Jiangling Heavy Trucks, which had long been circulating in the industry, finally â€œsurfacedâ€. At the same time, Jiangling Heavy Trucks also demonstrated two heavy-duty engines with full introduction of Ford technology, and as the new blood in the domestic heavy-duty engine field, Jiangling Ford JX6D series engines will also be officially listed on June 2, 2017. 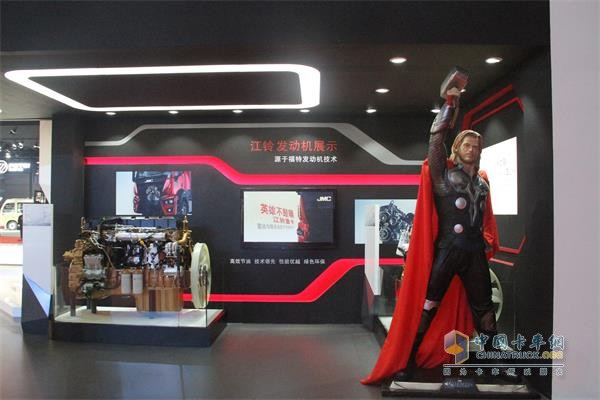 Understanding Jiangling Motors knows that Jiangling has a great relationship with Ford. In addition to the entire vehicle, the technical route used by the upcoming Jiangling Ford JX6D series engine is also from the famous Ford Ecotorq series of power. 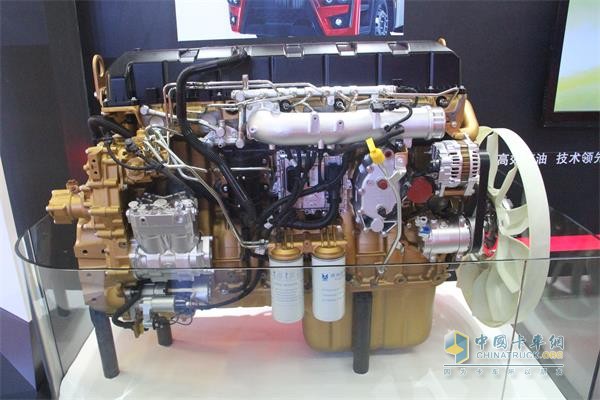 So, the question is, what kind of product is the Ford Ecotorq series engine? Perhaps, we can learn more about this series of engines through the data available abroad.

Ford Ecotorq series engines are specially developed for Ford trucks by Ford and Turkish partner Otosan. In 1981, Ford introduced the first-generation Cargo model, which focused on practicality and quality, and was a very successful product at the time. In 1999, the second generation of Ford Cargo heavy trucks went on the market. The entire vehicle was fitted with Ford's own Ecotorq diesel engine, which had a displacement of 7.3 litres and a maximum horsepower of 300 horsepower. Compared to the first-generation Ford Cargo, the second-generation Ford Cargo has greatly improved its engine technology, safety factor and product reliability.

Of course, the third generation of Ford Cargo is worth mentioning. In March 2011, Brazilâ€™s Ford released a new generation of Ecotorq-powered Ford Cargo, which has a more individual appearance than the second-generation model. Since its launch, Ford's third-generation Cargo has performed well in the markets of Eastern Europe, the Middle East, and South America, and has not lost ground in competition with Volvo, Mercedes-Benz, and Scania. Especially in Turkey, with a good dynamic performance, the market share of Ford Cargo reached a staggering 25%, leaving Volvo and Scania far behind, which fully proves that the Ecotorq series engines are popular in the country. The degree and superiority of product quality. 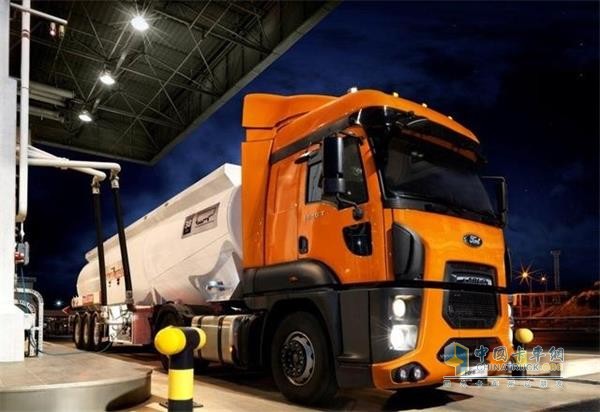 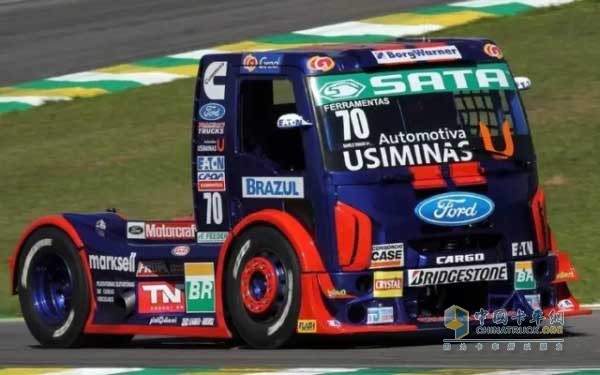 To be a little popular science: European Truck Contest as an international top-level auto race that is commensurate with the F1 race, is very influential in Europe and even in the world. Ford Cargo can win the championship many times, and the performance and power of its engine naturally go without saying.

At present, Ford Ecotorq series engines have been domestically produced by JMC. Moreover, the off-line JX6D13L engine is being developed and put into operation in parallel with the European Ecotorq engine, which means that JMC represents the latest technology in Europe. The heavy-duty engine can be introduced into China in a â€œzero time differenceâ€ manner.

For heavy-duty engines, the technology platform is very important. Today, through close cooperation between the two parties, JMC has taken the Ford Ecotorq power technology into its pocket. It can be said that Jiangling Ford JX6D series engine has absorbed all the outstanding DNA of Ford Ecotorq power.

In addition, judging from the engine products displayed by the Shanghai Auto Show Jiangling, the domestic Jiangling Ford JX6D series engine is a big name. Only the appearance of the Mitsubishi starter, Knorr Air Compressor, Bosch ECU and high pressure common rail, and Huo SER turbocharger and so on. Looking at this "equipment", product performance will definitely not disappoint users. 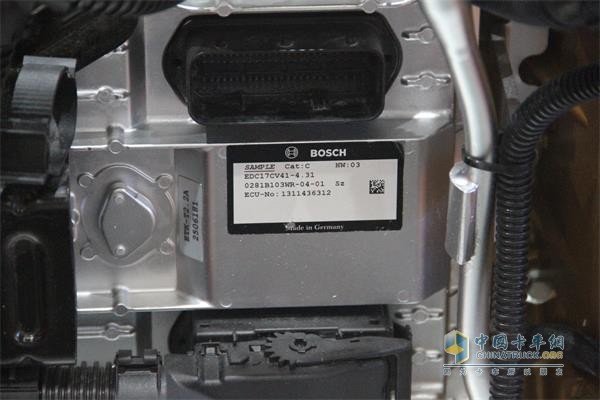 As a brand new brand in the heavy truck engine market, whether the Jiangling JX6D series of heavy-duty engines can occupy a place in the existing competitive products is still unknown. However, it is certain that this is a very powerful product. As for the specific performance after the listing, it is still necessary to test the market and customers.