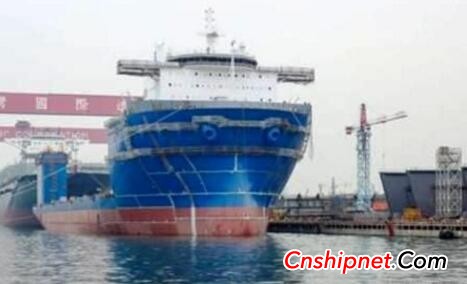 The four semi-submersible heavy lifts will transport very large cargo such as oil rigs and jack-up rigs. The OCTOPUS Marine Software will provide a tailor-made route for each voyage, which is updated with new weather data throughout the journey.
The OCTOPUS marine software enables ship owners to select the modules most relevant to their operation. The OCTOPUS marine software will take into account the ship's hydrodynamics, load parameters and weather forecasts on board to produce the fastest and most efficient route. This information will help the ship's management to continue to update the route or speed during the voyage.
ABB will also install sensors to generate real-time rolling and motion data including cargo and ship motion, which can be observed on the bridge and on the shore. This information is essential for enhancing shipboard safety and as a state of delivery.